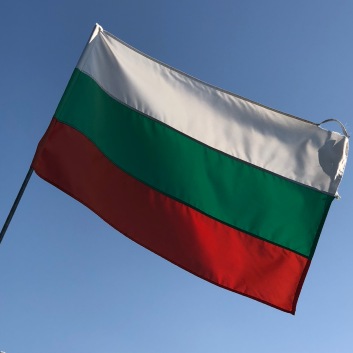 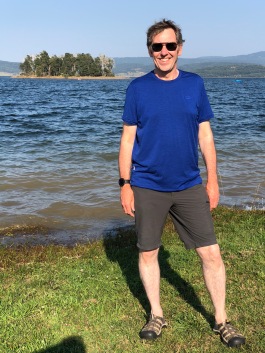 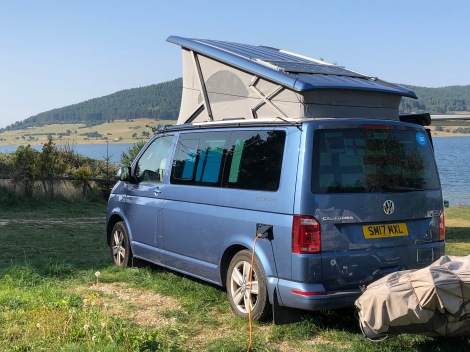 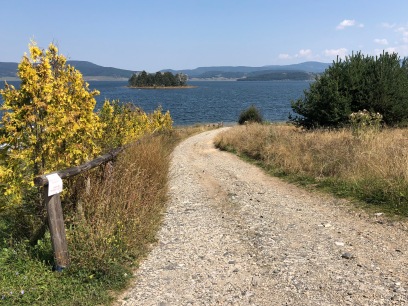 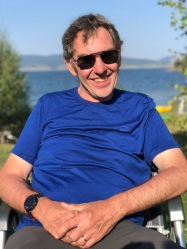 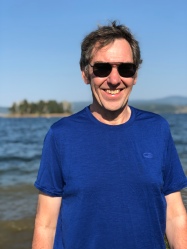 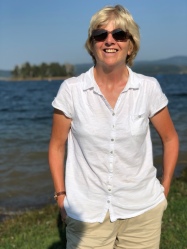 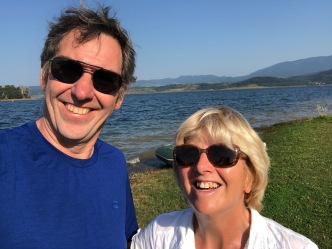 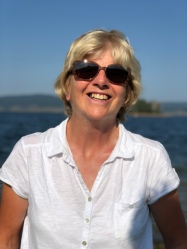 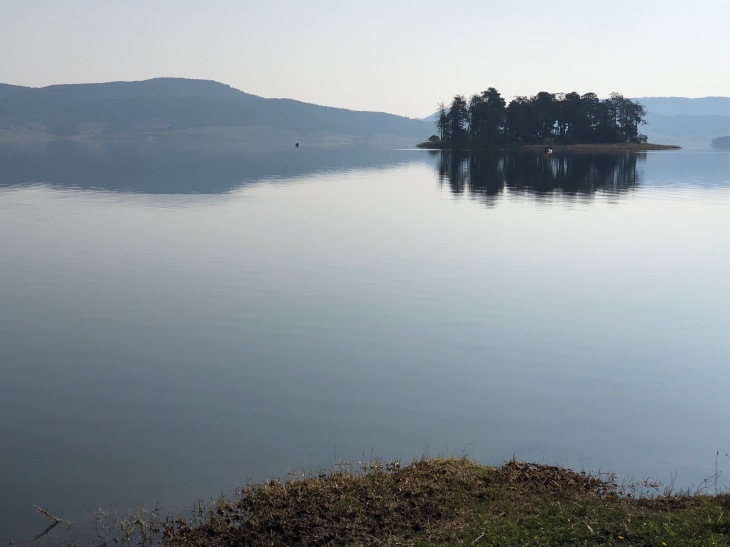 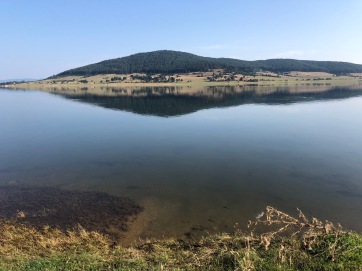 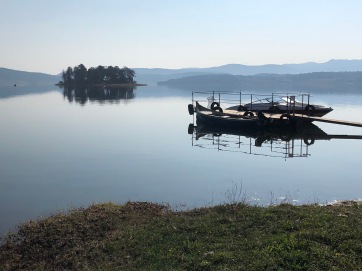 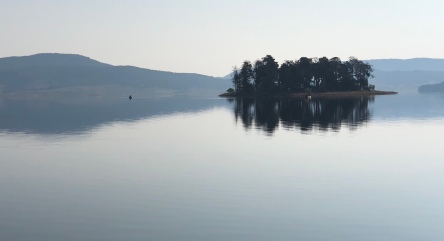 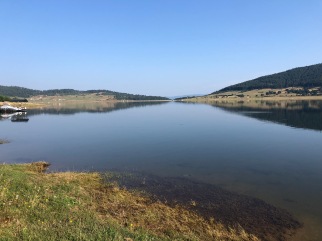 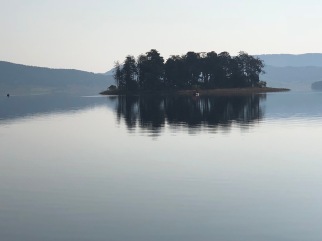 Today has been a very lazy day. We have found ourselves on a gorgeous eco-campsite at the side of a lake in southern Bulgaria. It is as far from the tourist ridden Black Sea coast of Bulgaria as you can imagine. It is bliss!

After our long drive yesterday, we had already decided that we would have a quiet day. Just as well, since last night Howard came down with my summer cold – although we had hoped that he had managed to avoid it after all these days. Consequently, rather than walking or cycling, we have just pottered around the campsite.

We haven’t been completely idle though. By lunchtime, we had done three loads of washing, and got most of it dry. We also spent some time planning for the next leg of our trip. We plan to move down into Northern Greece, on the Aegean Sea.

Jobs done, we walked along the road to the local restaurant, and sat on the terrace, having a late lunch, looking out over the lake. It’s a hard life!

Apart from that, we have just watched the world go by. There seem to be several French couples on this site, the first we have come across for months. There is also a German couple in very good looking cobalt blue California. It seems quieter though than on other campsites of late – maybe we are just coming to the end of the school holidays now. The Bulgarian owner speaks impeccable English, and although fairly rustic, the campsite is so clean, that we have no complaints. Having your own shower, with copious hot water, also seems a luxury after our last few camping experiences.

Eastern Europe has been an interesting place to visit, but if I am honest, I far preferred Scandinavia. Howard, though, is quick to point out that Scandinavia was probably at least three times more expensive than here, possibly more so. We have had to adjust back to some atrocious driving, poor roads and fairy basic camping conditions. It will be intriguing to see what Greece has in store, after it’s recent financial problems. The last time we were there was in 1978, exactly 40 years ago – so we will see how things have changed in that time – we certainly have, that’s for sure!!