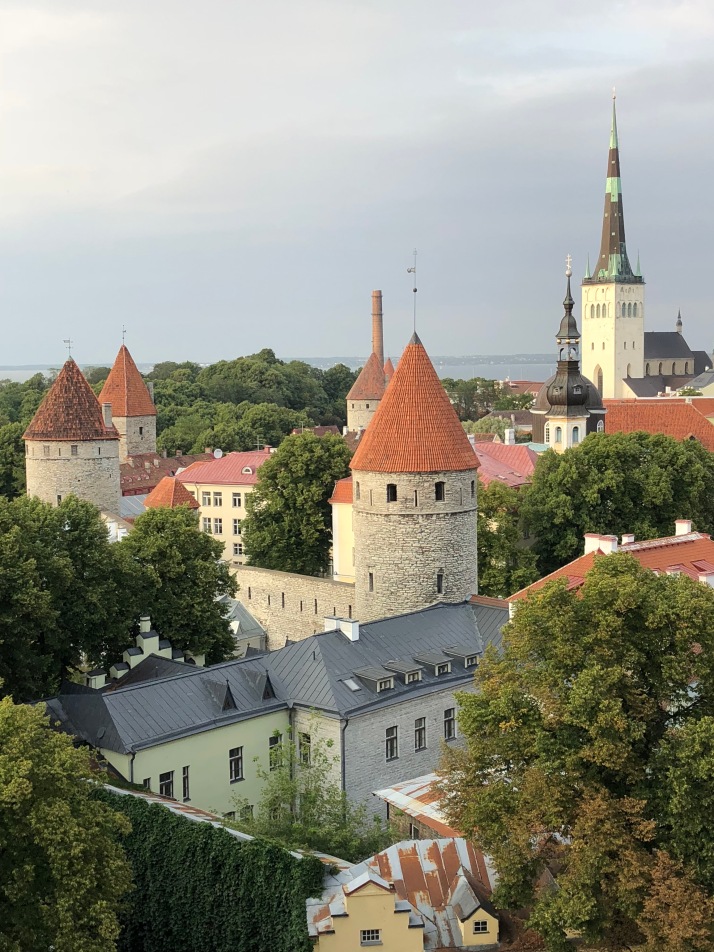 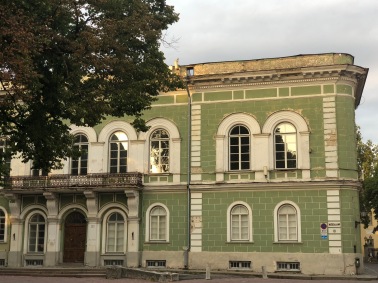 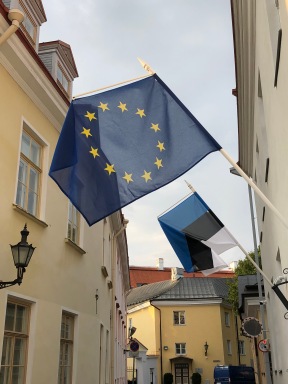 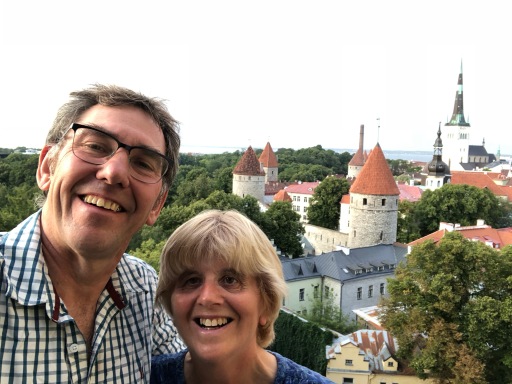 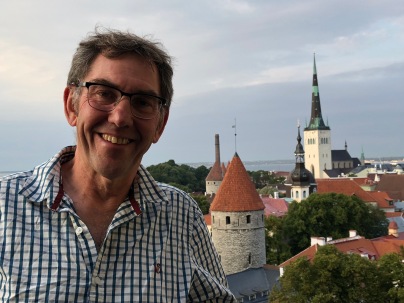 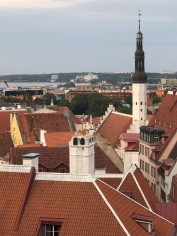 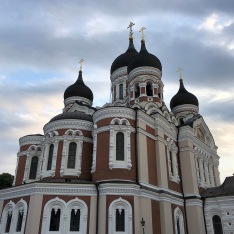 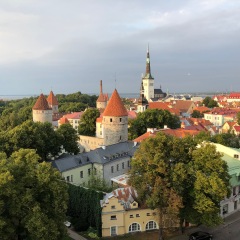 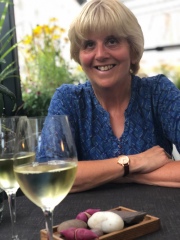 We were up early for the drive back to Helsinki. Despite leaving plenty of time, by the time we had filled up with diesel and picked up a few essential bits of grocery shopping, as we approached the city, we were running tight on time for the ferry. The traffic in Helsinki this morning was busy, and we seemed to get stopped at every single set of traffic lights on our way to the docks.

Eventually we arrived, and managed to negotiate the maize of roads that led to the ferry. It was with great relief we plonked ourselves in the ferry queue. We couldn’t help but notice that there was a huge preponderance of men catching the ferry across to Tallinn – probably about 95% of people travelling – many heavily tattooed, smoking, and often wearing the ‘trendy’ vest top. I began to wonder what on earth we were going to find in Tallinn!

I suspect that many people commute to Helsinki for work, since the ferry crossing is only a couple of hours, and being a Friday afternoon, perhaps many were returning home for the weekend.

We arrived in Tallinn mid afternoon. The sky was a murky grey, the air muggy, and it felt like rain was imminent. We found the apartment we had booked for the night, and collected a parking card for Oscar from the owner.

After a brief cuppa, we set off to explore Tallinn. Within minutes, the rain started, so we de-camped in a rather pleasant cafe /bar in a local park, and sheltered under umbrellas whilst I enjoyed a Hendricks, and Howard a local beer. I commented that four euros for a gin seemed a bit steep. Howard laughed – and asked when was the last time I had bought a gin in a pub, and informed me he had paid nearly twenty pounds to buy me one particular gin and tonic in Norway!

We decided to leg it back to the apartment between rain showers, and make ourselves better prepared. So after a quick shower and clothes change, we headed out again, this time armed with cagoules. Sod’s Law, of course, meant that we didn’t need them. As we set off for the Old Town in the early evening, the sun started to break through the previously leaden skies.

The Old Town of Tallinn is utterly beautiful. This UNESCO listed site sits within huge intact city walls, on a slight hill, overlooking the Gulf of Finland. I had heard that Tallinn was a good looking place, but nothing prepared me for how stunning it was. Walking through the cobbled streets in the soft evening light, with all the day trippers gone, was like stepping back in time. We climbed up Toompea Hill, past the pastel pink Estonian Parliament, through little cobbled streets, with vistas of beautiful church spires and the impressive white-domed Aleksander Nevsky Cathedral. At every turn, the blue, white and black Estonian flag was flying, often next to the EU flag.

Estonia gained independence from Russia in 1988, following what is termed ‘The Singing revolution’. For two years previously, all over Estonia, groups were heard singing the traditional Estonian folk ballads. The independence movement grew impetus, and eventually they separated from their dominant neighbour. They had in fact been independent briefly between the two world wars, but been taken back under Soviet control at the beginning of WW2. In 2004, Estonia joined the EU and NATO, cementing it’s links with the west. Now, with a population of 1.3 million, and with an unemployment rate of only 7%, the country is thriving, with IT and tourism leading the thrust. Tallinn has become a popular tourist destination, and it’s cuisine is both modern and innovative.

Our Dutch friends from Finland had recommended a restaurant that they had been to when they had visited Tallinn just a few weeks earlier. It turned out to be an utter gem. Even at 8.30 in the evening, all the tables outside were full, but we sat just inside the door and enjoyed a glass of wine, before being offered a table outside in the warm evening air. The dinner had to to be one of the best meals we have had all trip, bar the one we enjoyed in Helsinki to celebrate Howard’s birthday.

Our first impressions of Tallinn are incredibly positive. The people are friendly, and the architecture is extraordinarily beautiful. Hopefully, Estonia will continue to impress!