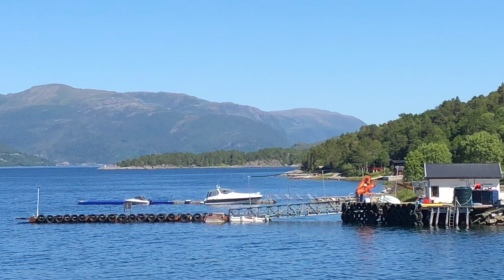 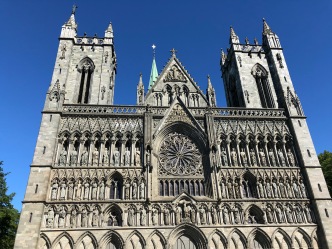 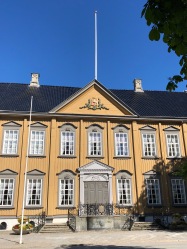 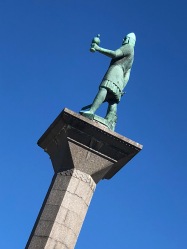 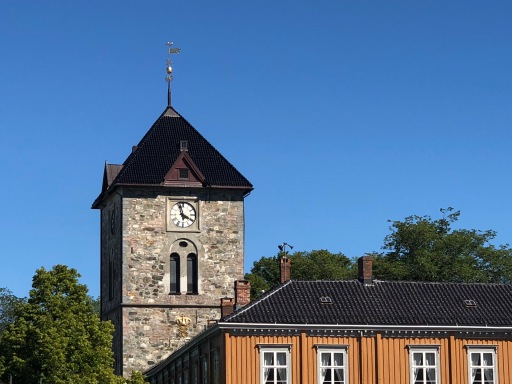 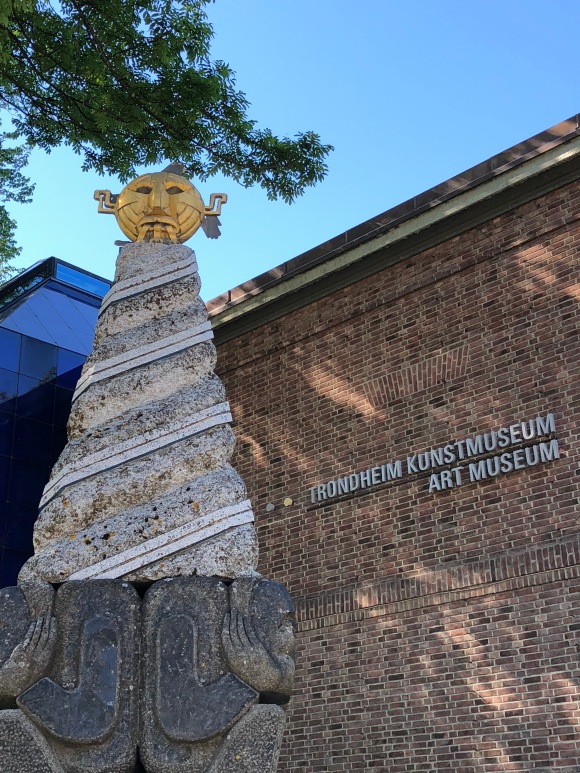 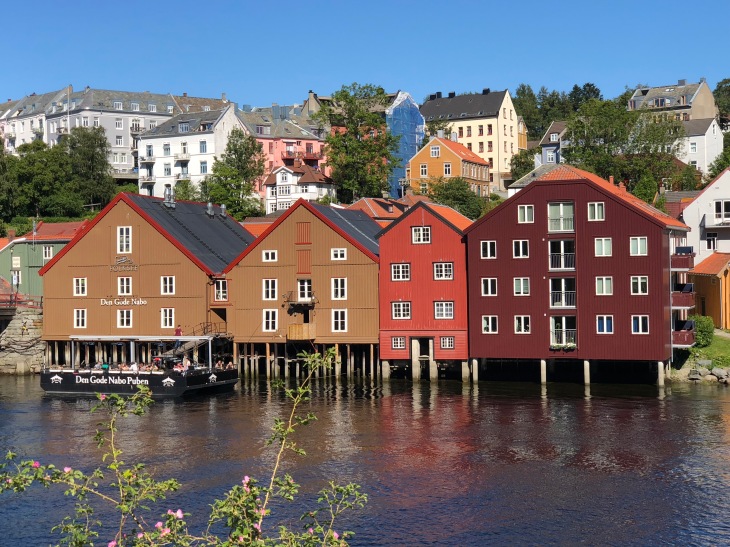 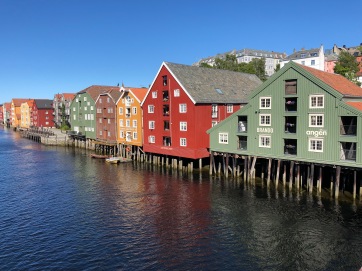 We had a late night last night in the end. We waited for nearly two hours before we could start our washing, and then had to wait a further half hour for our neighbour to finish with the tumble dryer. The long and short of it was that we sat drinking a bottle of wine until gone eleven o’clock, waiting for our sheets to dry! At about half eleven, just as we were going to bed, a group of Dutch youths appeared in a car, and proceeded to put up two tents, right by the German lady. They then proceeded to play American football for at least an hour. Surprisingly, it didn’t bother me at all – I think I’d had too much to drink to care – but it clearly upset our German neighbour, who was up and away just after six this morning. The youths didn’t appear from their tents until nearly eleven, and took up their game of football where they had left off last night. Six months ago, this sort of thing would have really bothered me, but I think I have become more relaxed about communal living, with the exception of people setting up camp right on top of us.

We set off eastwards towards Trondheim. Before long, we were waiting to board yet another ferry – I must count up how many we have taken so far. They really are incredibly efficient. We only waited for six minutes to board this one, and had just enough time on the crossing for a coffee and ‘Honey Bun’, rather like a doughnut. We sat on the deck in the sunshine, looking out over the spectacular view of the fjord. In fact, the scenery along this whole route was stunning, first alongside the fjords, and then cutting across country. The route was peppered by tiny little fishing communities and fjord-side farms. On a day like today, it was easy to envy these peoples choice of location, but I can imagine on a bleak and rainy winters day, I might have felt differently.

The closer we got to Trondheim, the more and more tunnels appeared on the route – I handed the driving back to Howard at this point. We arrived early in the afternoon, and our first task was to carry out a reckie of the VW garage that will be servicing Oscar tomorrow.

Task completed, we had the rest of the afternoon to explore the city. Trondheim is Norway’s third largest city. It’s centre is situated on a triangular piece of land between a loop in the River Nid, making it’s centre very compact, and easily walkable. We parked up Oscar, and headed off on foot towards the famous cathedral. Unlike the cathedral in Kristiansund yesterday, this one wouldn’t look out of place in middle England. The Nidaros Domkirke, as it is called, is Scandinavia’s largest medieval building, and is dedicated to St. Olav. It has a magnificent green copper spire, and around it’s facades are intricate stone carvings, many done by English stonemasons in the 12th and 13th centuries. It’s presence dominates the city, and really has tremendous kerb appeal.

We then wandered across the Old Town Bridge called Gamle Bybro, with it’s wonderful views of 19th century timbered warehouses, now mostly offices and restaurants, into an area called Bakklandet, famous for it’s brightly painted timber houses. It is an incredibly attractive city to walk around, and today, on a Sunday, it seemed really quiet, with many of the shops closed. Heritage tour completed, we wound our way along the shore of Flakkfjorden to our campsite for the night. It is situated right by the ferry dock, so periodically we hear the ferry coming into land, but the view more than compensates for any noise. What’s more – it’s a beautiful sunny evening, and I have WiFi at long last – three cheers for Trondheim!!

Tomorrow we are busy doing van stuff, so may not post if nothing interesting to say – how much can you chat about a van service?!! Wish Oscar luck. I feel a little like a parent sending their child off to their first day at school!!

I have just managed to insert all the photos for the last four posts, if anyone interested.